The names George... as in King George... the third

George is the ideal venue if you have a golfing holiday in mind. The town of George itself has world class golf courses in and around the city, including the George Golf Club, Fancourt Hotel and Country Club Estate. George also has an airport and is a great link to the Klein Karoo hinterland.

The Outeniqua Transport Museum in George has a large collection of old steam locomotives and carriages. It also serves as the departure and arrival point of the Outeniqua Choo Tjoe and Outeniqua Power Van. George was named after the reigning monarch in 1811, King George III.

Sport and adventure enthusiasts will enjoy the hiking, canoeing, mountain biking, paragliding, cycling, abseiling, canoeing available in and around George.

In the George Museum you will find some interesting displays on the growth of the timber industry. Also in the museum is a collection of memorabilia associated with PW Botha, the last hardline nationalist leader. A very interesting item is an AK47 rifle carved from ivory given to Botha as a present from Jonas Savimbi.

Close to the museum in York Street you will find an old english oak tree, planted by Adrianus van Kervel, the first governor of George. A piece of chain has grown into the tree and attached to it is an ancient lock. Rumour has it that this is the tree where the slaves were chained to, to be sold in the earlier years.
View Town List
Shows all the towns with accommodation
View $elect Stays List
Shows listings offering a 15% discount to members 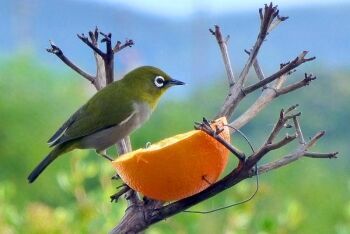 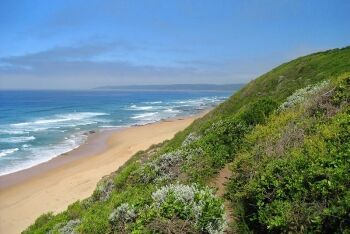 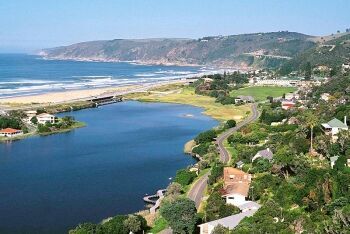 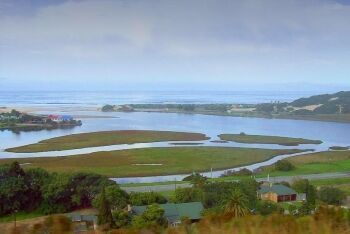 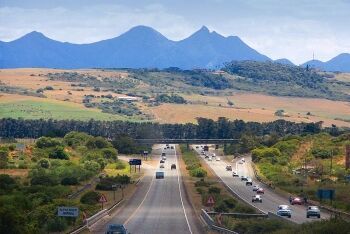 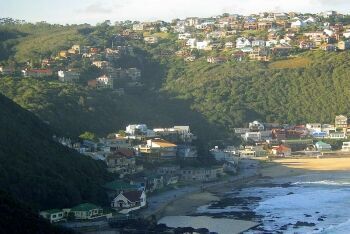 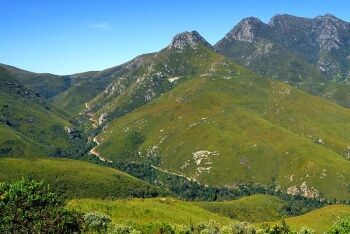 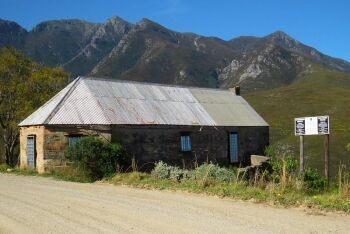 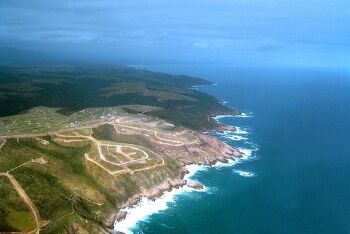 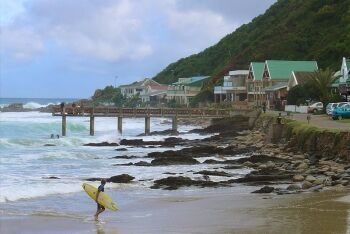 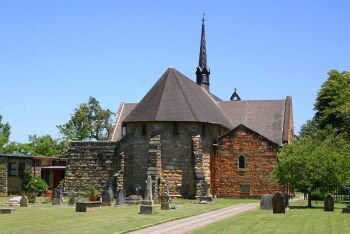 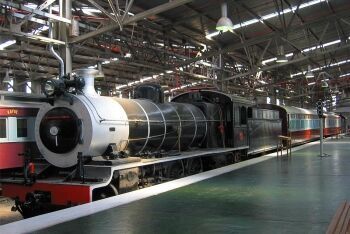 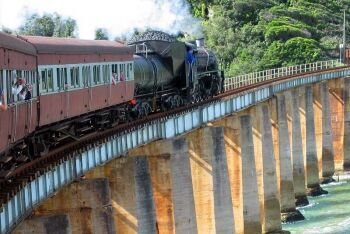 © NH53 (License)
The Outeniqua Choo Tjoe was the last remaining continually-operated passenger steam train in Africa, ending operation in June 2009. As of 2018 there are ongoing efforts to revive it 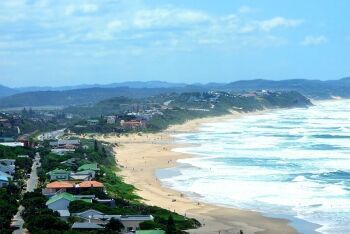 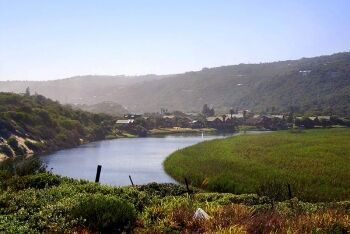 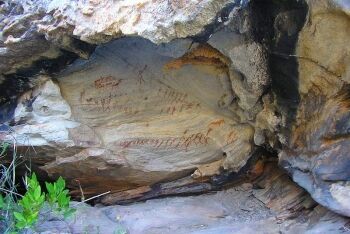 SUBSCRIBE to Great Escapes Newsletter... it's full of good stuff!